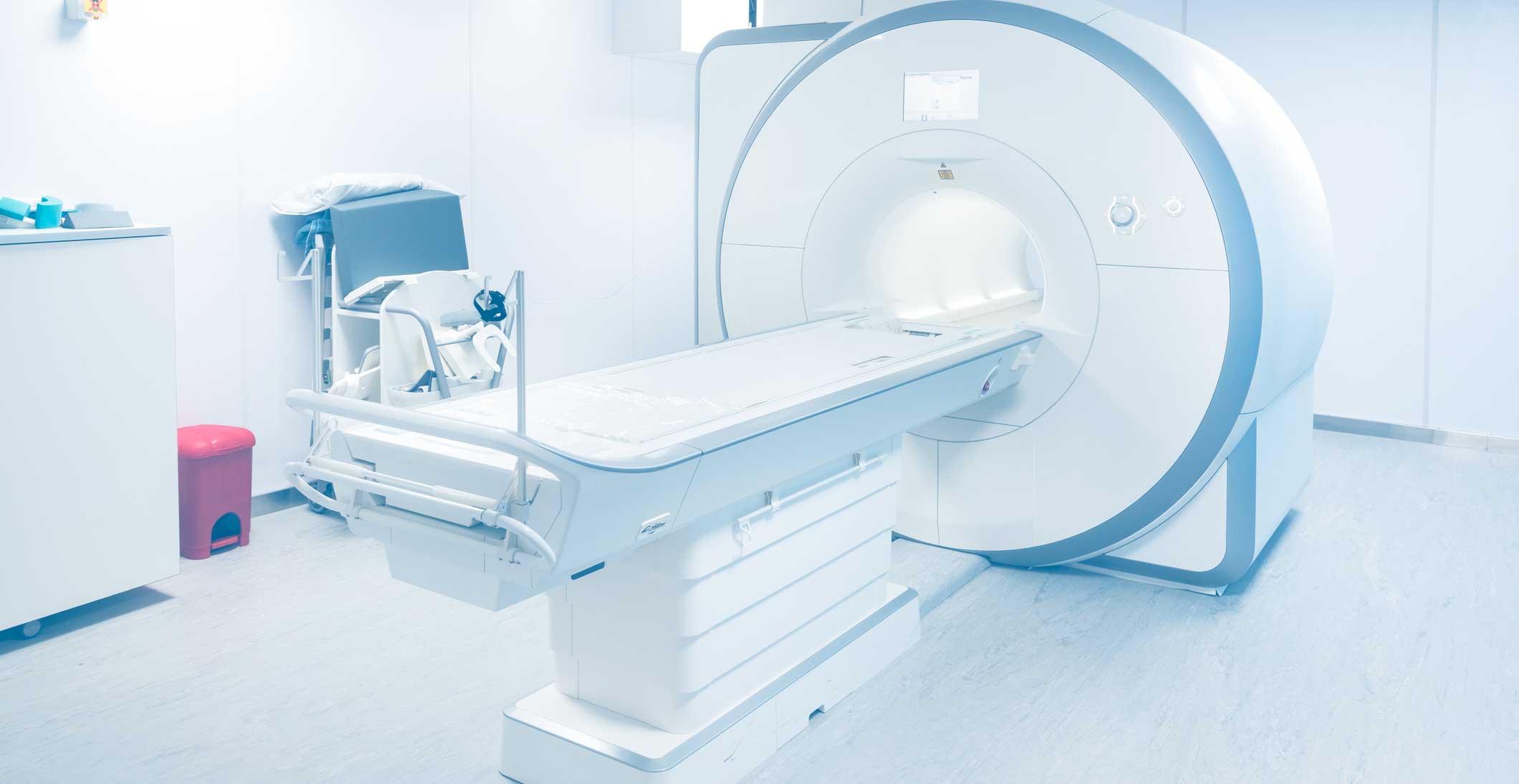 Gd is the chemical symbol for gadolinium, a rare metal that is commonly used during magnetic resonance imaging (MRI) scans and is approved by the FDA.

Thirty million MRI scans are conducted each year in the US alone, and many more worldwide. One third of these scans utilize gadolinium-based contrast agents to “light up” suspicious findings. In the US alone that amounts to 10 million doses of gadolinium per year.

Gadolinium is a highly toxic metal that has no beneficial function in the human body.

Gadolinium is a highly toxic metal that has no beneficial function in the human body. To prevent toxic effects from occurring after an MRI, gadolinium is bound to a “chelator,” a bonding agent that is intended to ensure its quick removal from the body after the scan is complete. This has been the theory and the assumption for the past two decades.

Unfortunately, research conducted over the past few years has proven this assumption to be false. Studies have shown that gadolinium dissociates from the chelating agent and then deposits itself in the body’s tissues, especially in the brain and bone. It remains there for many years – possibly even throughout the patient’s lifetime.

This problem is especially relevant to populations that receive multiple MRI scans, such as multiple sclerosis (MS) patients and those diagnosed with brain tumors. The buildup of gadolinium is especially concerning in children whose bodies are still developing.

At MedInsight, we began investigating this topic after receiving reports from physicians who performed routine toxicology screenings and discovered unexpected results. The screenings revealed elevated gadolinium levels in all patients who’d had even a single MRI scan. Gadolinium levels remained elevated even up to 10 years following the scan.

The FDA initiated an investigation into the matter in July 2015 but has since been silent. However, with the help of a benefactor, we conducted the first comprehensive literature review of the toxic effects of gadolinium, which was published in June 2016 in the medical journal BioMetals.

Over the past few months, researchers and physicians have taken notice. Our review has been downloaded from the publisher’s website more than 5,000 times, and it has already been cited by close to 20 additional publications. This proves the medical community’s growing awareness regarding this problem.

Two lines of defense have emerged for the continued use of gadolinium-based contrast. The first is that no alternative is available. This argument has merit and underscores the importance of fast-tracking new and safe contrast agents with the support of government funding. It should, however, be noted that a recent study by Stanford University MRI expert Dr. Heike Daldrup-Link shows that there is no medical benefit in using gadolinium contrast agents in pediatric tumors, as image quality is essentially the same with or without it.

The second posited defense is that there is no evidence suggesting gadolinium accumulation is toxic. However, this argument is highly absurd.

The second posited defense is that there is no evidence suggesting gadolinium accumulation is toxic. However, this argument is highly absurd. It is well known that gadolinium itself is highly toxic; for this reason, the FDA has approved it for use only when formulated with a chelating agent to ensure removal from the body. The various brands of gadolinium package inserts unequivocally state that the element is almost entirely eliminated by the body within 24 to 72 hours. Since recent research has clearly proven this assumption to be incorrect, the burden of proof for the safety of gadolinium contrast agents must shift to the manufacturers and regulators. Retrospective and prospective studies are urgently needed in order to quantify risk levels, revise usage guidelines, and protect vulnerable populations.

Retrospective studies of large populations can be designed to identify patterns of disease or development of symptoms in patients who have been exposed to gadolinium-based MRI scans versus those without gadolinium. A consumer advocacy group, “The Lighthouse Project,” has been established by two proactive individuals who themselves were affected by gadolinium toxicity. The site draws together patients who have been afflicted by severe symptoms as a result of their gadolinium-based MRI scans. Pain, neuropathy and skin disorders rank high among the symptoms experienced by affected individuals.

Perhaps more importantly, efforts must be focused on finding gadolinium “removers” – ways to effectively rid accumulated gadolinium from the body. So far, no particularly effective candidate has been identified, and more research efforts are urgently needed. It is our goal to identify gadolinium-depleting agents from the pool of existing drugs, which we would then “repurpose” for this use.

In an area that carries little if any commercial interest, it is incumbent on consumers to take action and be at the forefront of driving solutions for problems such as gadolinium toxicity.

In an area that carries little if any commercial interest, it is incumbent on consumers to take action and be at the forefront of driving solutions for problems such as gadolinium toxicity. We welcome all collaborations in this area with researchers, consumer groups and philanthropists who are interested in supporting the development of solutions for this serious and widespread problem.

Can Fear Increase the Death Toll of the Coronavirus?

Dr. Etienne Callebout: The Doctor Who Never Gave Up