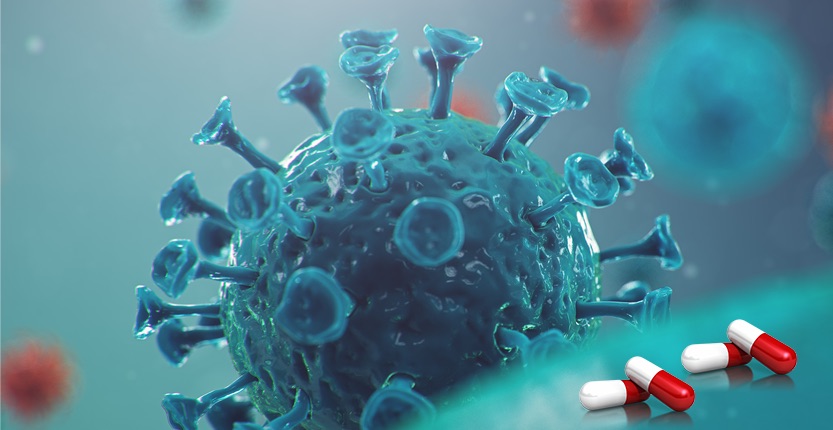 Sir Robert Alexander Watson-Watt was a Scottish meteorologist who developed a low-tech radar system to help forecast the weather. In 1935, he convinced the British government to use his far-from-perfect but affordable and accessible radar system. Thanks to the British government’s adoption of this system, the Royal Air Force was able to turn back the German Luftwaffe during the Battle of Britain in 1940.

Watson-Watt justified the use of his low-tech radar with his frequently-quoted “cult of the imperfect,” which he aptly stated as: “Give them the third best to go on with; the second best comes too late, the best never comes.”

Since the 1960s, the FDA has been developing ever more sophisticated drug approval processes, and these have been bolstered with the advent and wide adoption of the evidence-based medicine approach since the 1990s. However, the hugely costly and time-consuming gold standards of the FDA-approval process and of evidence-based medicine are simply untenable under the pressures of war-like conditions such as COVID-19.

With a mass-population vaccination still far away, millions of patients need safe and effective treatment options, and they need those now.

In April 2020, my colleague Dr. Alejandro Jadad and I published a paper proposing a radically different approach to dealing with the COVID-19 crisis. We termed this “real-world drug repurposing”. One of the drugs we suggested — famotidine — an over-the-counter medication widely known as Pepcid, taken for heartburn and acid reflux. Guess who took it when he was sick? President Trump.

Real-world drug repurposing is based upon the ability of any physician to use the best judgment to prescribe any drug off-label for any use he or she sees fit. The objective is to create the best-available scientific justification for the prescribing of the safest drugs able to target the multiple pathophysiologies of COVID-19.

This approach led us to shortlist four very safe, multi-target, generic, affordable, and easily accessible drugs that could potentially treat COVID-19, and be prescribed by local physicians.

Since our publication on April 7, 2020, a flurry of research has ensued and the evidence keeps mounting that these drugs, with varying levels of success, possess potent direct anti-SARS-CoV-2 effects and/or COVID-19 ameliorating effects in patients.

Famotidine gained broad attention at the end of April 2020 with the news that clinical trials were starting in New York hospitals. Sadly, the parties involved in the research parted shortly after the initial trial budget of $250,000 rose to close to $21 million with the involvement of a private corporation. The eyebrow-raising budget was approved by the U.S. Department of Defense, in a process that led to a whistleblower complaint not about famotidine per se but about the justification of the costs of the study. The famotidine research, now fragmented across different hospitals, continues to accrue evidence of efficacy. Simply put, it is developing into an important tool to help beat COVID-19.

Trump is pointing to another drug he took as a potential “cure.” His gut tells him a new treatment from Regeneron is what made all the difference in this case, not famotidine. We’ll see what if anything the science tells us.

But the key question for the moment is this: If inexpensive and widely available famotidine, and other generic drugs, are considered safe enough for the president of the United States, shouldn’t they be safe enough for all U.S. citizens affected by COVID-19?

Famotidine costs about $5 per bottle. For just a few more dollars per month, patients can gain immediate access to cocktails of safe, low-cost and rationally justified drugs. To enable this, we must be willing to join the “cult of the imperfect” and empower local physicians to do what’s best for their patients. After all, by the time most patients get to a hospital, their outcome is a lot more serious and we overwhelm the hospital system. Until we have a proven vaccine, our best chance of beating COVID-19 may well be real-world repurposing of highly safe and affordable drugs that every American already has access to.

This article was first published as an opinion piece in the New York Daily News on October 9th, 2020.

What price will we pay for the FDA’s faith in Gd?

Can Fear Increase the Death Toll of the Coronavirus?