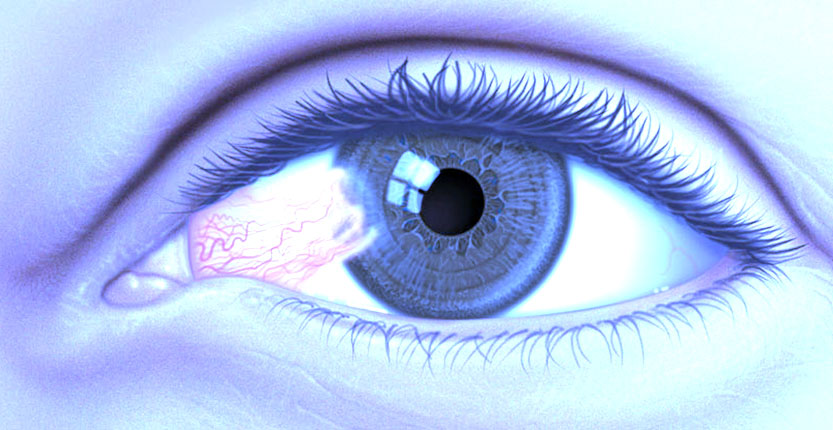 Not long after my discovery of dipyridamole’s use for dry eye, I was approached by a patient suffering from a pterygium. This is an unsightly growth that appears on the white part of the eye, extending onto the central part of the eye known as the cornea. Her eye doctor, who had diagnosed it, offered her steroid eye drops. She had done some reading on the side effects and risks and wanted to avoid these. I had previously assisted her daughter’s successful fight against an aggressive cancer. Since then I had become the first port of call for any healthcare issue that challenged her family.

She described her symptoms to me and they were typical of those experienced by dry eye patients. Indeed, I found that these were common symptoms experienced by most pterygium patients. I suggested her doctor try the dipyridamole drops as they might help with the symptoms she was experiencing.

Surprisingly, the response was rapid and her dry eye symptoms quickly abated as she continued to use the drops. She would regularly email me photos of her eye and I soon noticed that the inflammation of the pterygium appeared to be rapidly receding. After a year of therapy, her pterygium had almost disappeared.

This was a huge leap forward in the treatment of pterygium, a disorder that afflicts 12% of the population globally, and up to 24% of the population in equatorial countries, and for which surgery (with poor success rates) has traditionally been the only treatment option. The successful experience of this patient soon expanded into the use of dipyridamole eye drops for treatment of pinguecula – an early stage form of pterygium, which has a global prevalence rate of almost 50%.