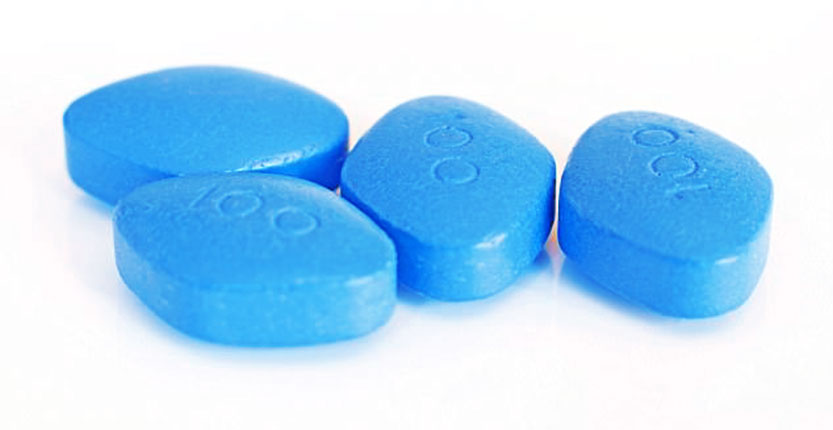 Much of my work involves improving the quality of people’s lives for whom conventional medicine has failed. In some instances, these patients in advanced stages of disease cannot tolerate drugs orally. In such situations I have to devise ways of delivering drugs to them by alternative means. Since the intravenous route is sometimes impracticable or the drug may not be available in that form, a transdermal (through the skin) method is preferable.

One such drug for which I sought a transdermal delivery method was sildenafil citrate (commonly marketed as Viagra®). This drug, originally developed for treating pulmonary hypertension, was subsequently found to treat erectile dysfunction for which it became a bestseller. Since its discovery, about 45 off-label uses have been found for this drug. These include treating wounds, stroke, cancer, Raynaud’s phenomenon, altitude sickness – and even (a non-medical use) to keep cut flowers fresh!

The challenge I faced was that sildenafil citrate has very poor solubility in water and even less in alcohol. This made its transdermal use challenging.

Together, a pharmacist and I spent long hours experimenting with different solubility enhancers until we discovered a unique method to increase sildenafil citrate’s solubility by 10 to 20 times. We then figured that the increased solubility should permit its oral use at a much lower dose and could help improve Viagra’s low rate (of ~ 42%) and reduce its side effects.

The urologists we work with happily tried this new fast-acting low-dose in their patients, and found that patients who had previously been using Viagra managed to achieve the same effect with half the dose in half the time.

Armed with this surprising outcome, we then verified that the molecule (sildenafil citrate) does not change in any way while in the dissolved state we created. This new formulation has completed two clinical trials that have confirmed its indeed the fastest absorbed formulation of sildenafil citrate ever developed.