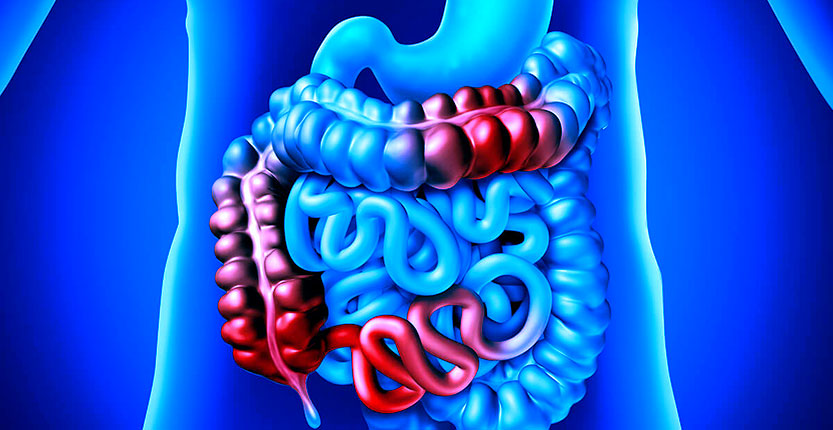 I discovered the potential benefit of Low Dose Naltrexone’s (LDN) for the treatment of Crohn’s disease through my readings on the effect of endorphins (endogenous opiates, or endorphins) on intestinal function. Crohn’s disease (as well as other gastrointestinal disorders) has a relatively high placebo response rate. The knowledge that placebo effects are mediated via endorphin production and that the placebo response can be reversed through administration of an opiate-antagonist (such as naltrexone) triggered my interest in the role that endorphins play in health and disease.

The Role of Endorphins

The clear benefits of endorphins led me to explore various ideas of how we could elevate endorphin levels in Crohn’s disease patients. In the early 1980’s, Dr. Ian Zagon and Dr. Pat McLaughlin at Hershey Medical Center discovered a novel method for increasing endorphin production through the administration of very low doses of opiate antagonists. This creates what is called a temporary opiate system blockade, leading to a rebound effect in opiate production and utilization.

By 2002, I had sufficient anecdotal evidence of success from patients who had been trialing this therapy to propose a formal clinical trial in conjunction with Drs. Zagon and McLaughlin. They invited Dr. Jill Smith, then a professor of gastroenterology at Hershey Medical Center, to join as leader of the clinical trial. Our first pilot trial was funded by Penn State University. Following its successful conclusion, the NIH and Broad Foundation funded further advanced trials.

Our study was the first-ever clinical trial on low-dose-naltrexone (LDN) and this established the therapy’s safety. This quickly led to other researchers initiating trials for other autoimmune diseases and eventually for cancer. The clinical studies of LDN caused a rapid expansion of its acceptance and use by doctors worldwide, on an off-label basis. Current estimates suggest that there are over 500,000 users of LDN worldwide. I launched LDNscience.org in 2009 to disseminate credible scientific information about the use of LDN and counteract the myths and misinformation about its use. LDNscience.org has been successfully serving 300,000 visitors annually. Thanks to LDNscience’s educational outreach and advocacy, LDN use and research has rapidly expanded. As of 2020, LDN has been studied for over 60 medical disorders, with over 100 published studies in the medical literature.