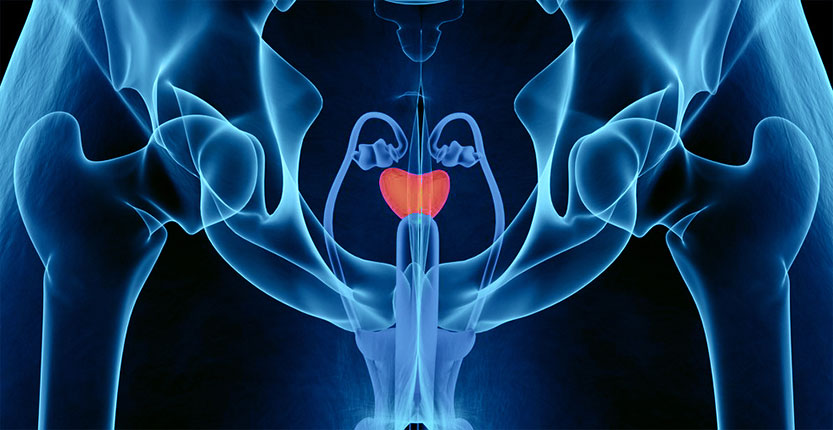 This breakthrough scientific discovery started with a very unscientific gut feeling. I was helping a patient with metastatic prostate cancer whose disease presented in an unusual manner. His cancer had spread throughout his lymph nodes and he had extreme 4-digit PSA (tumor marker levels) in his blood. His disease would respond to various therapies and his PSA would drop all the way down to single digits. The medical literature contains very few reports of prostate cancer behaving in such a volatile manner.

Just prior to this, I had witnessed a dramatic response in a lymphoma patient for whom I had assisted in obtaining the medication rituximab. Although the use of rituximab as a single agent (without chemotherapy) wasn’t an established protocol in the treatment of his disease, his doctor agreed to do so because of the patient’s advanced age (over 80), his excellent quality of life (he was an orthopedic physician working full time), and his insistence on avoiding chemotherapy. Treatment with rituximab rapidly reduced his lymph node swelling and resolved the lung problems caused by the chronic blockage of pulmonary circulation that had been plaguing him.

A Hunch and an Exciting Discovery

I had a gut feeling that this drug, rituximab, might help the prostate cancer patient. It seemed safe enough to try. Indeed, some countries were already using it as a treatment for mononucleosis (mono), or glandular fever, with no apparent toxicity. The monthly cost of this medication exceeded $15,000, but cost was not an issue for this patient.

Needless to say, the patient’s oncologist wasn’t willing to prescribe this drug without some scientific basis, which I didn’t have. Fortunately, one of the patient’s lymph nodes had been removed a couple of years earlier for pathologic analysis. We obtained the lymph node and tested it at St. George’s University Hospital (in London) for the presence of CD20 – the molecular target of rituximab.

CD20 is an antigen associated with B cells that plays an important role in the immune system response. Certain illnesses lead to a potentially harmful spike in CD20. For this reason CD20 is often used as a test indicator for the presence of particular cancers. Rituximab targets and destroys those B cells that are overloaded with CD20 proteins.

Surprisingly, the lymph node tested positive for CD20. To the best of our knowledge, this was the first time ever that CD20 had been identified in prostate cancer.

Based on these compelling findings the British National Health Service (NHS) agreed to pay for the rituximab therapy. By this time the patient’s situation was deteriorating. Chemotherapy had been discontinued because it was no longer being effective. His PSA was rising by the hundreds each week. Rituximab was started as a monotherapy and not only arrested the rise of PSA, but actually led to a significant decline.

My breakthrough findings in his case were published in 2014 in the medical journal Investigational New Drugs and have since generated clinical trials of rituximab for prostate cancer at University of California at San Diego, and University of Texas at San Antonio.