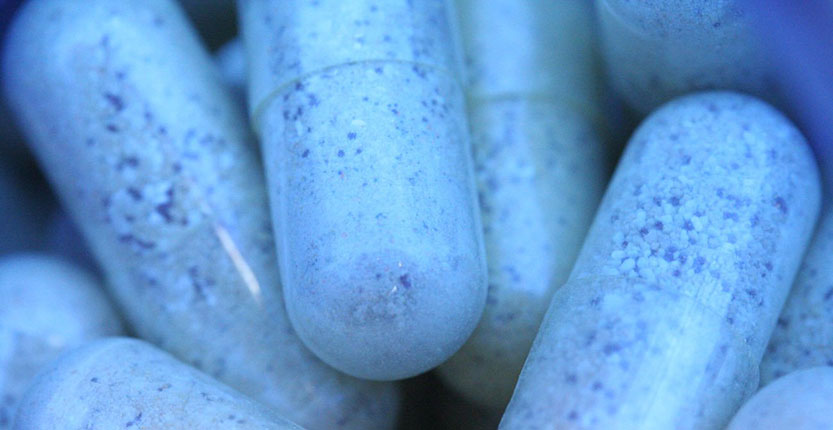 Serendipity is understood to mean the fortuitous discovery of that which we didn’t set out to seek. Usually, we think of science as following well-defined logical processes and that new discoveries grow out of those established paradigms. However, some of the most important medical discoveries in the past century were made serendipitously.

The pathways to development for serendipitous discoveries made by scientists working in the labs of pharmaceutical companies or academia are virtually guaranteed. Conversely, the majority of serendipitous discoveries (or off-label uses) made by physicians in the course of the regular practice of medicine never reach the marketplace. Why is this treasure-trove of opportunity lost?

A number of challenges exist for these physicians-turned-discoverers in developing their fortuitous findings. First, there is an entrenched journal reviewer bias against processes that did not follow the bench to bedside route. Secondly, as clinicians working outside the frameworks of research budgets, many discoverers cannot afford the costs of publication, let alone the patenting and commercialization process that can follow for those aware of the drug repurposing possibility.

Literature analysis shows that there are an average of 25 secondary (off-label) uses for each drug that has been on the market for over twenty years. Two thirds of these uses resulted from serendipitous discovery thanks to careful observation by treating physicians.

Research has shown that, if properly cultivated, one out of every four serendipitous drug repurposing discoveries make it to market. In a field where currently only one out of 5,000 new drug candidates discovered through pre-defined channels reaches market, it should be a no-brainer where investment should be directed.

However, this area receives practically no systemized investment. The reason for this is obvious. Budgets are allocated for definitive, measurable processes, operating within strict disciplines. Serendipity by its nature is an unquantifiable and unpredictable “discipline”.

Yet, even though serendipity itself cannot be systematized and tied down to institutionalized protocols, we can create an environment that can cultivate the fruits of serendipitous drug discovery.

Ariel University became the world’s first academic institution to recognize the opportunity that lies in serendipitous secondary drug-use discoveries, and in 2015 established a dedicated center to cultivate this field of opportunity. Thanks to a public-private partnership with Drug Rediscovery Ltd, the center utilizes proprietary methodologies to identify and acquire serendipitously discovered repurposing opportunities at their earliest stages.

At Ariel’s Center for Drug Repurposing, we presently have over half a dozen serendipitously discovered repurposing opportunities in development. These include treatments for eye disorders such as dry eye, pterygium, pinguecula and cataracts; insomnia, dry mouth (xerostomia), rheumatic pain, alopecia, and stopping bleeding from wounds. This is only a sampling of the numerous serendipitous discoveries that are in the waiting for us to cultivate and, with the right resources and partnerships, turn into commercial opportunities.

We live in an era where the costs of new drug development have become economically unsustainable. In comparison, repurposed drug development cuts time to market by three quarters, and reduces development costs by > 90%. Above all, by working with recognized drug compounds, this process can selectively focus on compounds with well-established safety profiles that prioritize patient interests. The convergence of repurposing and serendipitous discovery lowers risk for investors and development costs for pharma companies, both of which translate into faster cures at sustainable costs.

Most importantly, however, this approach is deeply humanitarian. Lessons learned along the repurposing route can be immediately shared with patients. This enables real-time application of research results, benefiting patients who have urgent needs and cannot afford to wait.

Curiosity – The Indispensable Factor for a Good Physician